It is important to note that any compatibility rating stated here should be used as a general guide rather than the rule, and a "Challenging" rating doesn't mean two people are not meant to be together, just as much as a "Very Good" rating doesn't automatically mean they are.

The short Life Path Compatibility summary is taken from our Full Numerology Compatibility Readings which go into much greater depth regarding not only your Life Path Numbers, but also the compatibility of the three Core Name Numbers in Pythagorean Numerology that include the Expression, Heart’s Desire, and Personality Numbers.

If Numerology is of interest to you, and you find that Numerology Readings resonate with you, you will find a Numerology Relationship Analysis of your current, or potential, partnership both interesting and helpful.

More information on The Numbers that make up your Numerology Chart 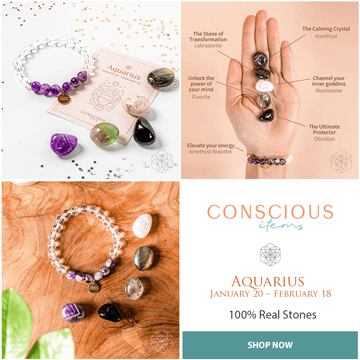